Statement on Humanitarian Crisis at the United States-Mexico Border

Saint Madeleine Sophie Barat stated that she would have founded the Society of the Sacred Heart for the “sake of a single child.” This commitment is at the heart of our mission. Committed to the well-being and safety of all children, the United States – Canada Province strongly opposes the separation and detainment of children seeking asylum with their families at the United States Southern Border and the inhumane conditions under which they are being held. The current government policies terrorize and traumatize children, and must be stopped.

The need for immigration reform does not give our government permission to violate the dignity and basic human rights of children, and we cannot remain silent while this is being done. The recent proposed increase in deportations, which would increase the number of families separated, cannot be tolerated by people of conscience. In addition, children caring for children in deplorable conditions in detention centers cannot be tolerated by people of conscience. 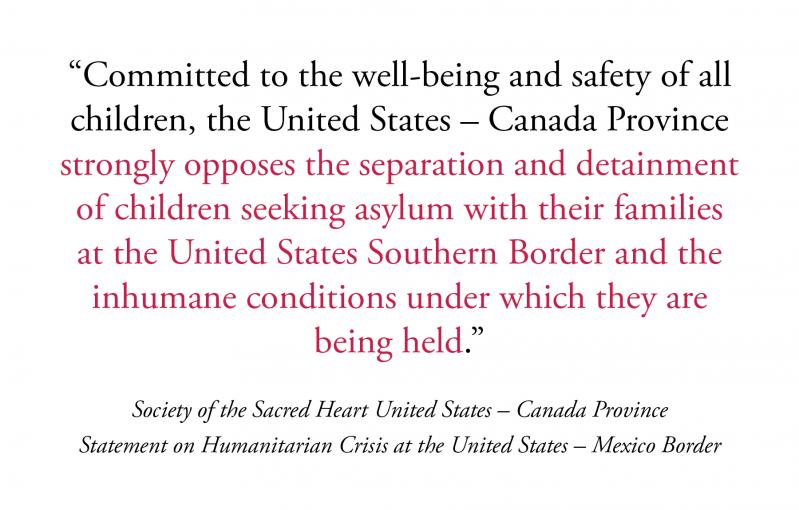 We join with all people of conscience, women and men’s religious congregations, and the USCCB (United States Conference of Catholic Bishops) in opposition to the current policies perpetuating the humanitarian crisis at the border and in the call for our leaders to engage in immediate bipartisan reform of our immigration laws and policies, especially those concerning families and children.

While the bill passed by Congress funding humanitarian relief at the border is a much needed first step, it does not address the immigration laws and current policies that are creating the crisis.

Cardinal Daniel N. DiNardo, Archbishop Jose H. Gomez and Bishop Joe S. Vasquez, summarized our call for action in the June 30 edition of the “The Hill”:

“One of God’s greatest commandment is to “love thy neighbor as thyself.” Following this commandment, we must remain a country that provides refuge for children and families fleeing violence and persecution or we have lost our core values as a nation. Perhaps the memory of our turning away of asylum seekers on the S.S. St. Louis and the image of Angie and Oscar’s lifeless bodies, face down on the river bank, will motivate Congress and the administration to work together to reach a rapid and just solution to this crisis that does not involve eviscerating U.S. refugee and asylum law.” 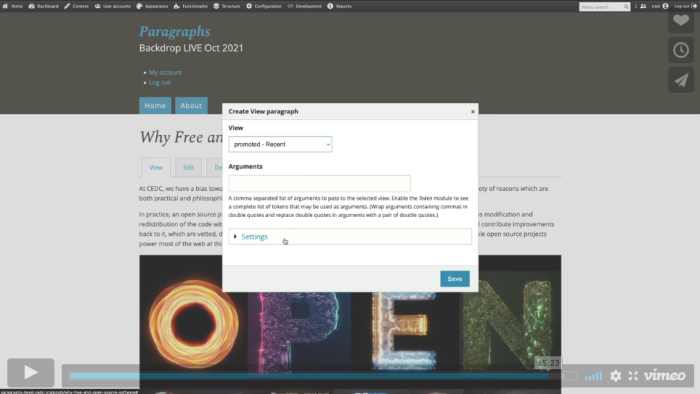 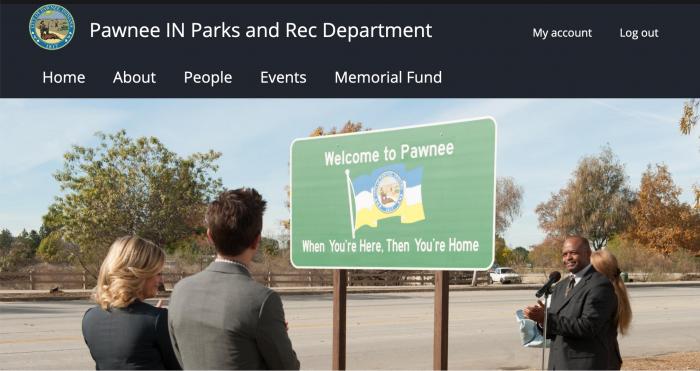 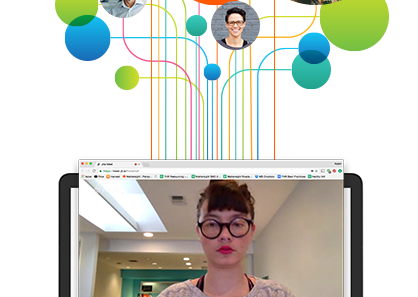 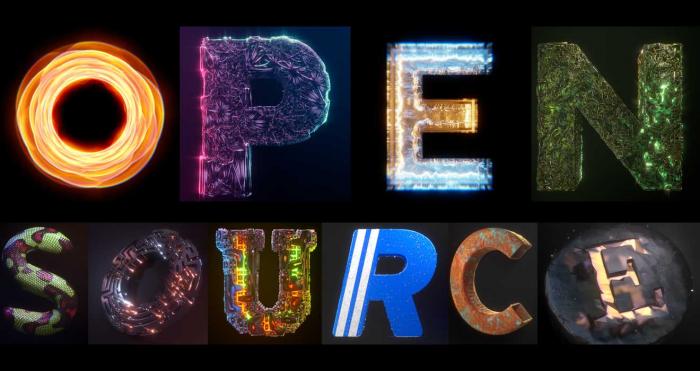