The mission is the sending (Carol Burk, rscj) 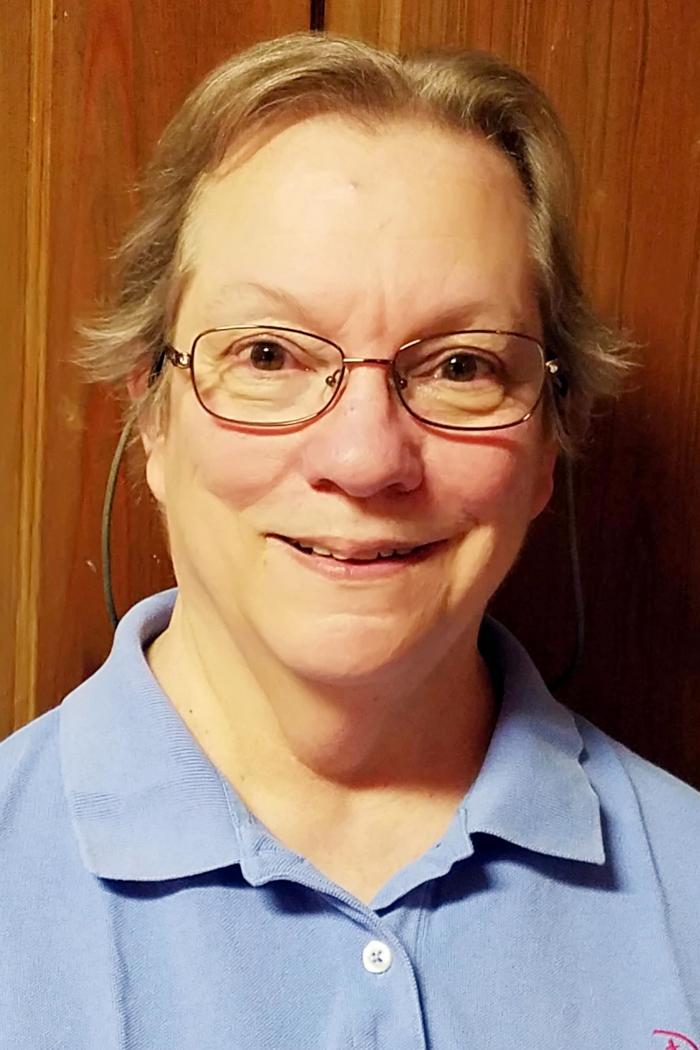 The Missions were never a general calling for me, but when I was a first year novice I did receive a call from God to go to Sweden. Never mind that we had no house there or that I had never thought about Sweden at all and had no contact with that country. The call was specific, not just to any mission country where we might send personnel. I told this to the mistress of novices and was told that we don’t send novices to the missions, and that we did not have a house there in Sweden. I replied that the house or lack of one had not been part of the invitation, which I had accepted. And when did we send people to the missions? The reply indicated that if all things went as expected, there were 7 years to profession and then, in the event that I still felt called to the missions, the mother general would look over the needs and maybe send me somewhere. But I explained that this call was not to “the missions” in general but to a very specific place. I was allowed to pray about this call and was expected to keep my superiors informed of any development (?) so, whenever I moved to a new place with a new superior, I told my story and explained as much as I could about it. My thought was that when the time came for profession, I could go to Sweden. In 1967 there was a special General Council in Rome.

I was at that time in St. Charles and when our superior returned from that council, she told me that the provincial of Germany had mentioned to her a thought of founding a house in Sweden in accord with the current focus on spreading to new countries and opening “missions”. I was delighted and felt that it was going to be soon and that I would go. During the following years I was able to write to our Assistant General, Maribeth Tobin, and tell he all about my call. We corresponded regularly over this for several years. My own provincial at that time was less enthusiastic. So came the Christmas letter of 1968, in which was announced the foundation of a house in Sweden by the German province, to be started in 1969. It was time for my profession, but the letter had not yet arrived. I expected it would come, as the last link in the progress of this call. And so it did. After profession I was accepted by our superior general Maria Josefa Bulto, with the provision that I wait until the house was built and the work established. It took five years; when the superior general Concha Camacho arrived in St Louis for a provincial visit, she looked around our house in St. Charles and asked: Which of you is the one who wants to go to Sweden? I have been hearing about this since I got here in this country! I stepped forward and she said: Okay, you may go now and the community can receive you. Needless to say, I called the prov. Treasurer at once and she arranged the tickets needed. I would leave in July, 1974. I was 31 years old. There was a final liturgy at which I was formally sent by the province and by my provincial.

Arriving in a strange country with no knowledge of the place, the culture, the language, or even the life of the community is a major step requiring more courage than I had expected. Inculturation does not stop at learning the language, but also the customs, the literature, the climate, the family life, the school systems, the arts, the church in that place, the climate, everything from scratch, so to say. It took me about three years to learn Swedish well enough to be confident that I was saying what I intended to say. I never learned German in spite of many hard efforts. After some years I had become fluent enough in the language to teach, to read and write without difficulty. I could work in or outside of the house; in time I was trained as a retreat leader and spiritual director, to work as a hospital chaplain, and to do all the many works we did in our daily life. And always, there was parish work as catechist, study group leader, parish council, and the extras everyone there did as a matter of course. I was there for 35 years.

There are different reasons for going on “the missions”. I went in response to a call integral to my vocation as rscj. And when we were asked to return to our original provinces, due to the closing of the work we had in Sweden, that too required more courage and grace to accept the new mission, the new sending, than I was capable of. But it came, all in the right time.

Now some are sent to perform a service for some limited time or to gain experience of another part of the world. Some ask to be allowed to help after a disaster such as war, natural disasters or with refugees. The mission is the sending, and the sending is always to show the loving and compassionate face of God to the people to whom we are sent. Missions need not be “foreign” places.