Why did I go to the Missions? (Josephine Wright, RSCJ) 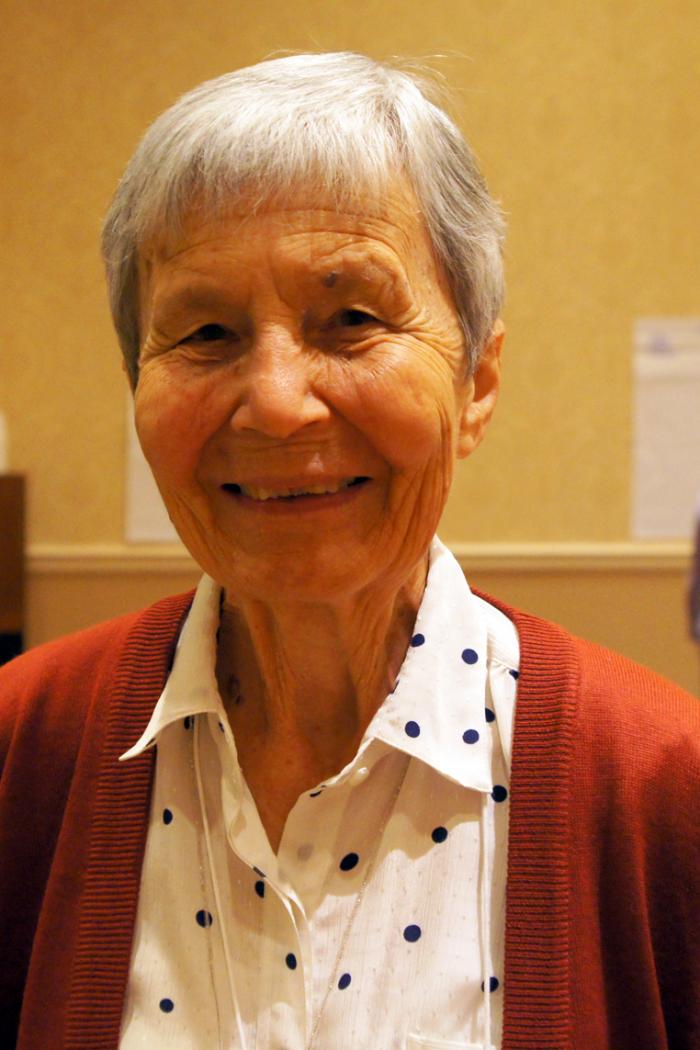 Why did I go to the Missions? It was in response to a strong and clear call from God to bring the knowledge and love of Him to other lands. My family tells me in my years of growing up, I often spoke of going as a missionary to Africa. As an RSCJ, I don’t recall when I first began asking to go on the Missions but it was early on in my religious life. Every time I asked I was told, “We can’t afford to let you go”. I loved my work of teaching in Montreal and Vancouver and of being with the little ones in the Elementary School of Halifax. In 1971, when Concha Comacho visited Vancouver, I had the opportunity to share with her my great longing to go on the Missions. She responded, “You will go” – it was a prophetic word for me; I knew the day would come when I would get the desired go-ahead. I continued through the years to bring my request to whoever was the provincial. Finally I received the permission which led to my being missioned in 1981 to the Uganda/Kenya Province.  This was a great joy and filled me with a deep peace. A peace that abides with me to this day in the assurance of being where God wants me to be.

My experience of being “on the Missions” is varied as I have been involved in such a variety of ministries beginning with nursing in the village of Koromaiti, in Western Kenya, where there was no doctor, working as a nurse and school bursar in Kalungu, Uganda, teaching novices of a local congregation in Eldoret, Kenya, being a guide for Christian Life Communities at a couple of University campuses in the Eldoret area, teaching our own novices in Mbikko, Uganda, and now these past eleven years serving as provincial secretary for the Uganda/Kenya province. I am filled with gratitude when I reflect on so much I have received these many years from my Ugandan and Kenyan Sisters and the people I have met along the way – especially I thank for all they have taught me of welcome, of hospitality and of generosity.

For someone wanting to go “on the Missions”, I suggest the person needs to be ready to serve in any way needed, to be open to learning from the other, have a respect and appreciation of a different culture, be aware that she will not have the socialization outlets she has probably enjoyed in her home country and, if possible, follow an orientation program before coming.